Home » Belize Travel Blog » Island Fun » What Does One Wear to A San Pedro Political Debate?

I was in town yesterday for this first time in about a week and shocked by its transformation.  The streets are festooned with political flags and banners, predominantly the UDP (the incumbent party in both the mayoral, area representation and national level).  FESTOONED.  You would think a ticker tape parade for returning war heroes was taking place tomorrow.

And, honestly, it feels a little garish…way too showy…a bit shameless.  With residents practically begging for better roads in San Pedrito and DFC, asking for cleaner water (and so many other things) in San Mateo, with very high unemployment…I just don’t know that the town should be diverting the taxpayers’ money into the purchase of a hundred huge brand new flags and banners and having the town workers spend days putting them up.  But hey…that’s just my opinion.

My picture doesn’t do it justice.  They are everywhere. 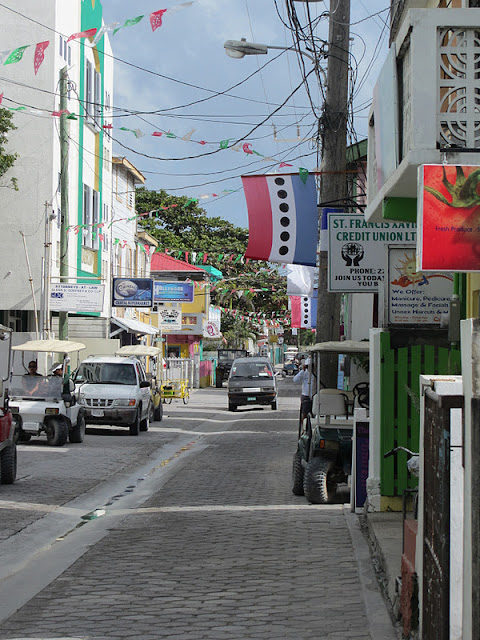 The other major party PUP has some signs and flags up but nowhere are many. 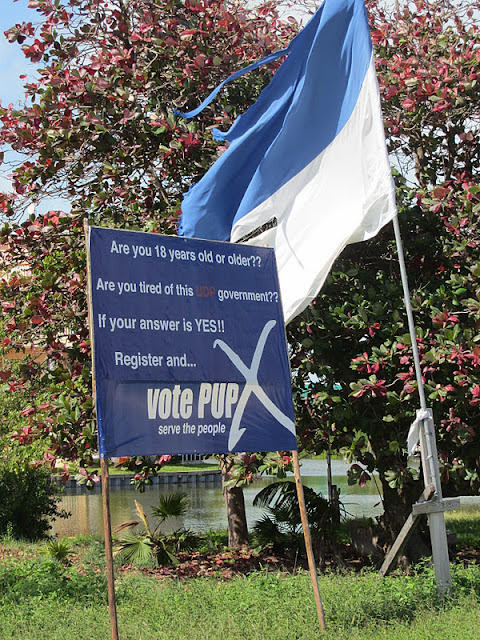 But all of this hoopla does make me very excited to attend the Mayoral Candidate debate (First EVER in San Pedro!) tonight at the Lions’ Den.  The event has been organized by the San Pedro Sun newspaper and Reef Radio and is open to invitees only (so it doesn’t become a partisan shouting match) and NO ALCOHOL will be served.  Say wuh???

It will be shown live on San Pedro Sun, on the local TV (Channel 20) and I believe broadcast on the Reef Radio.  From what I hear, everyone will be watching.  Even my taxi driver this morning (who just received his citzenship last week) is looking forward to listening to it while working.

SanPedroScoop will be there to take pictures and just observe.  Though far from being a political pundit, I will let you all know how it goes…my impressions.

Also, I am quite sure what I know NOT to wear.  No red, blue or purple (Team UDP, Team PUP, and Team Mel Paz, Independent)…best to stay neutral in this one.

And quickly, on a more immediate note, this morning, the winds have died down a bit, it is sunny and gorgeous.  Have a great day. 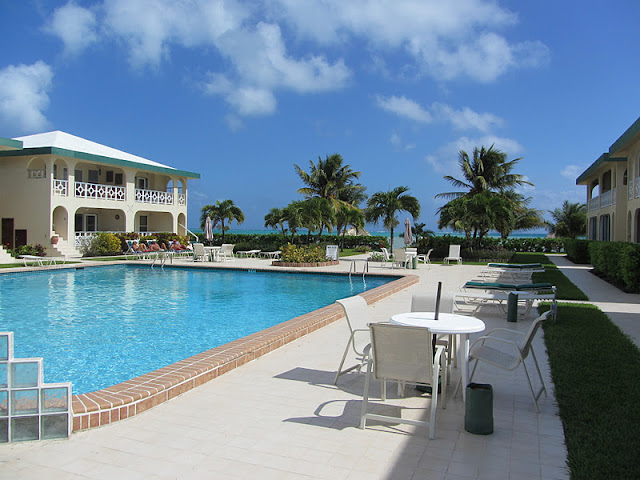 2 thoughts on “What Does One Wear to A San Pedro Political Debate?”